Hi and thanks for stopping by the blog! Today I have a few photos and a vlog from a weekend at Sugarbush Resort in Warren, Vermont (about 25 miles south of Montpelier) to share.

A college friend of mine organized the trip for the second week in January, which turned out to be great timing. Lift tickets and accommodations (we stayed here and found it very nice) were a little cheaper with most people taking a break from travel after the holidays, and we rarely waited for a chairlift. It was eighteen degrees with biting winds the first day and zero degrees with biting winds the next, but hey.

Have you ever played the card game Wizard? I usually don’t have the attention span for games (too much shuffling) but this one was so much fun – we played every night after dinner. It’s a little like euchre, if you’re from the Midwest, only there are no teams and the objective is to correctly guess the number of tricks you’ll take in each round (not just to win as many as possible). A Canadian guy created the game, making it a perfect complement to the Canadian mineral water (Labatt Blue Light) we drank throughout the weekend to stay hydrated.

I took fewer videos than I would have liked since my hand burned with cold the second I took off my glove to record, but since I pushed this fact to the back of my mind and spent several hours editing anyway, I published the vlog at the bottom of this post. If you listen closely or even not all that closely, you can hear where I recorded voiceover in my roommate’s closet. 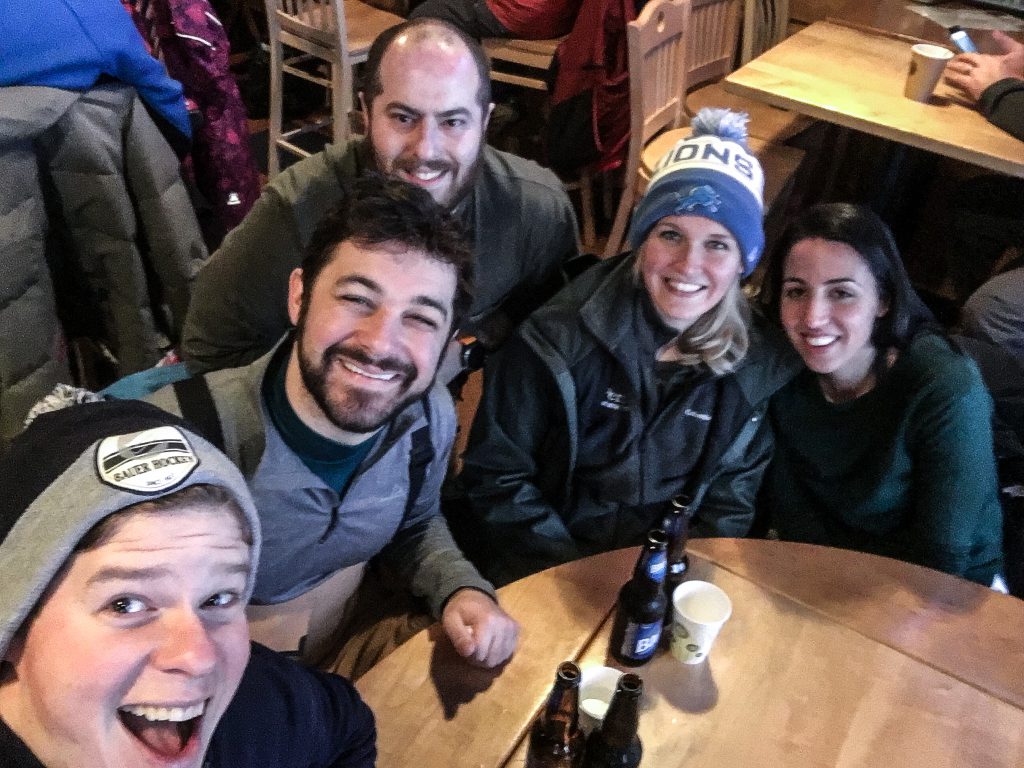 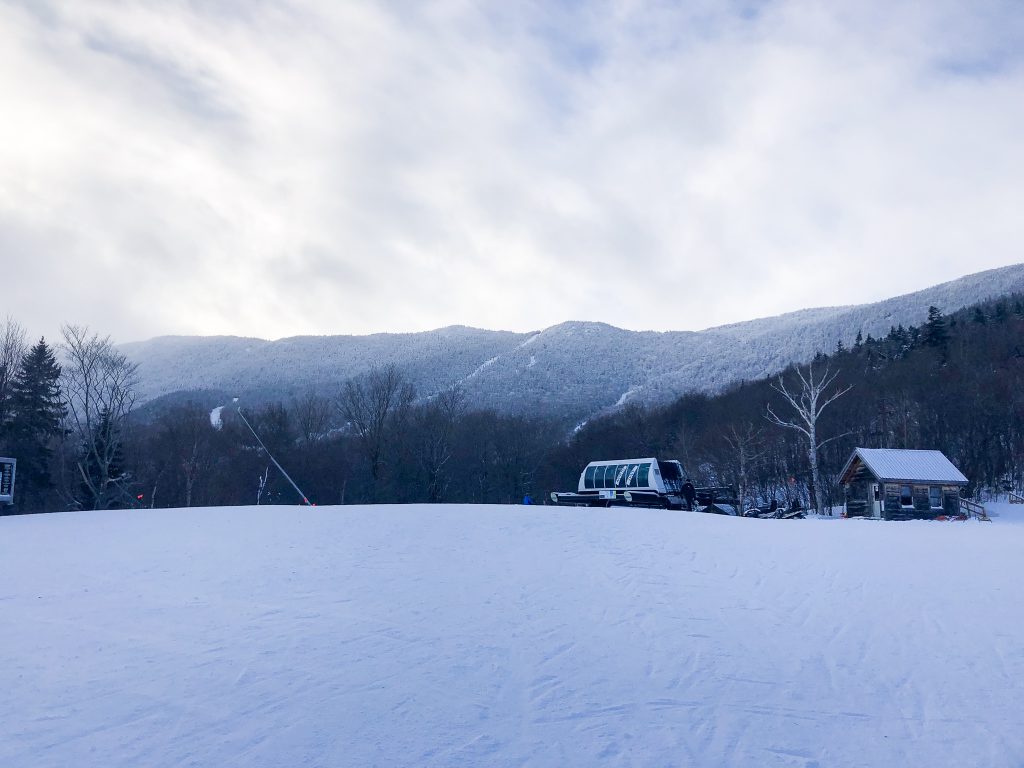 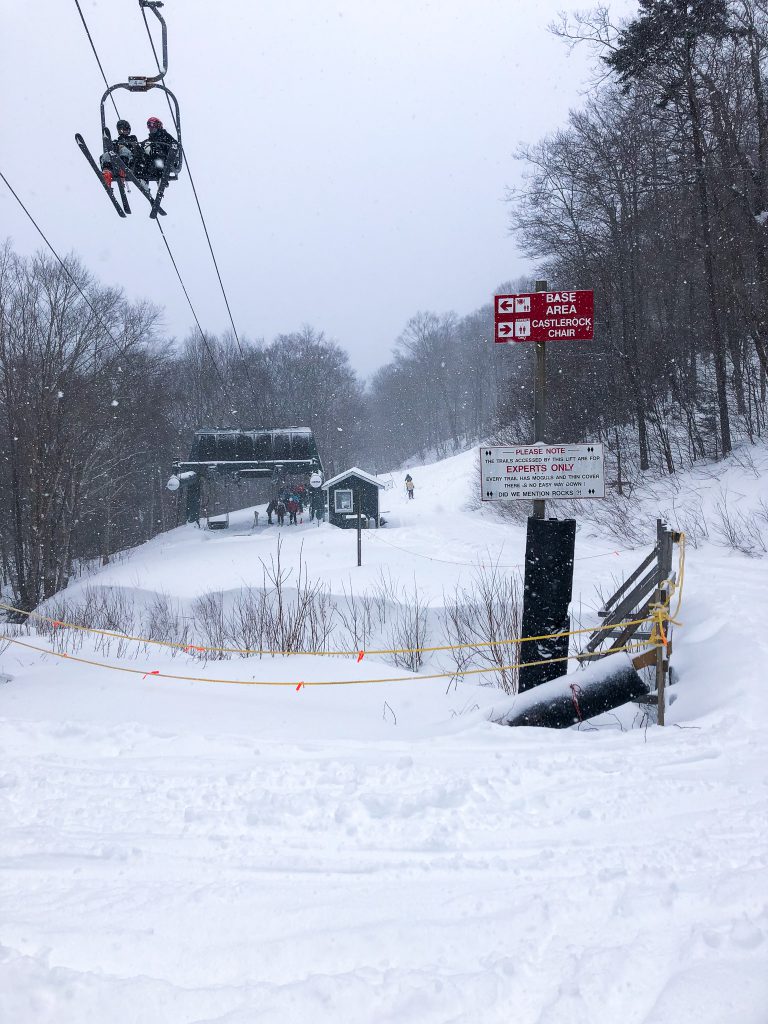 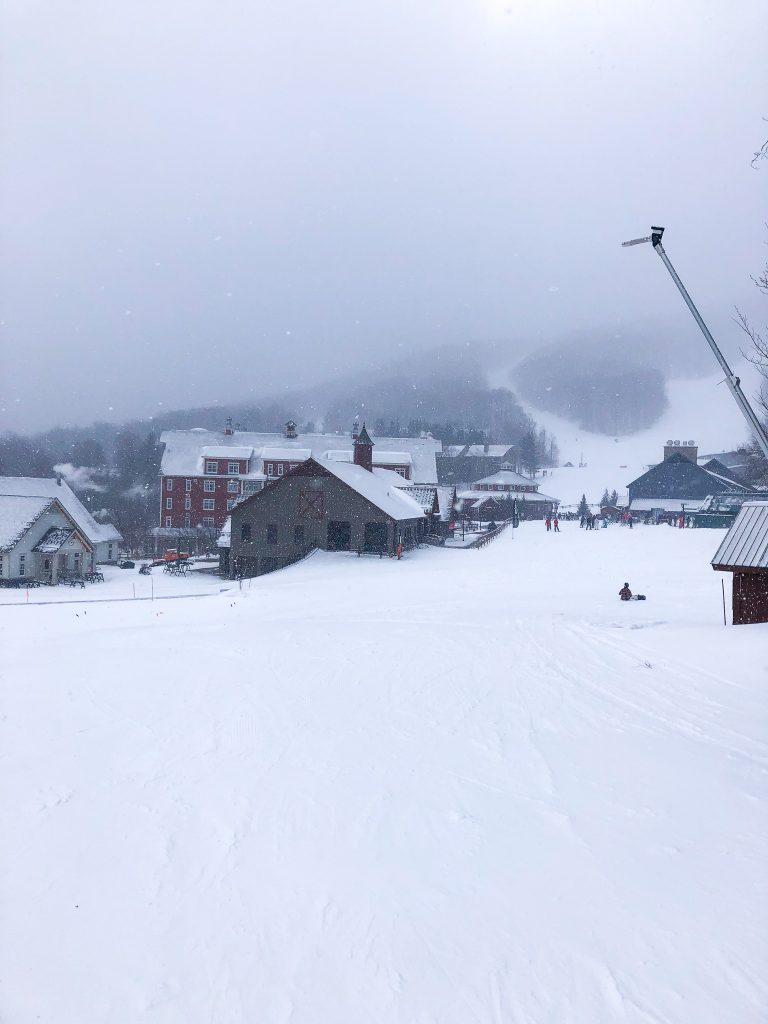 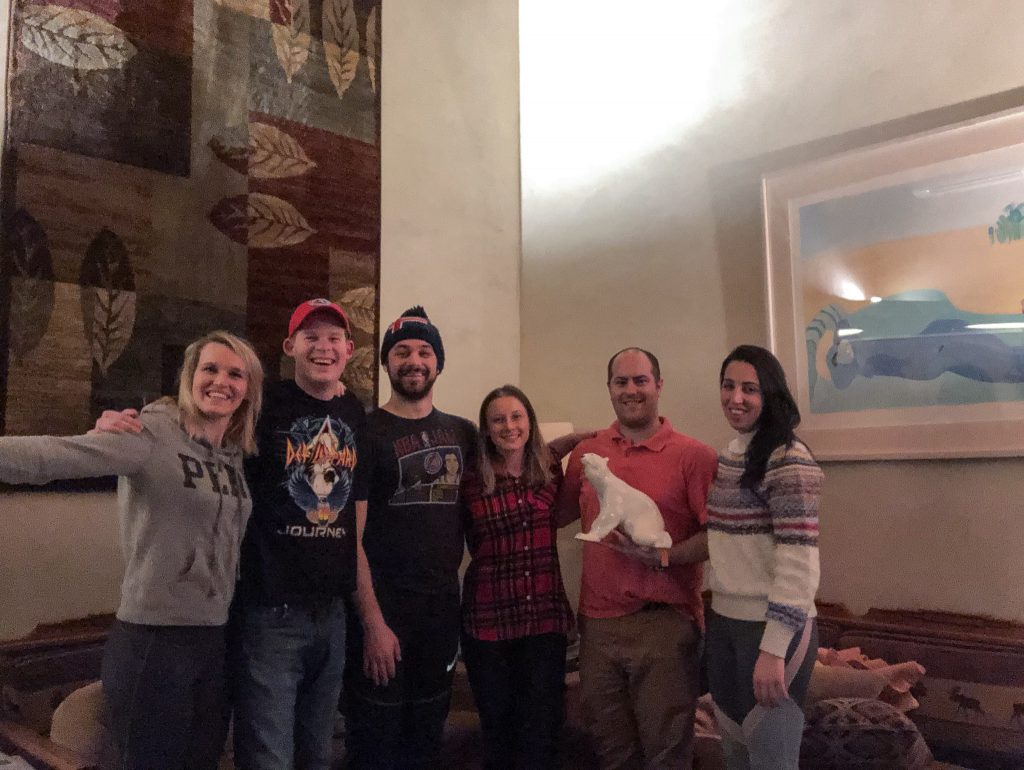